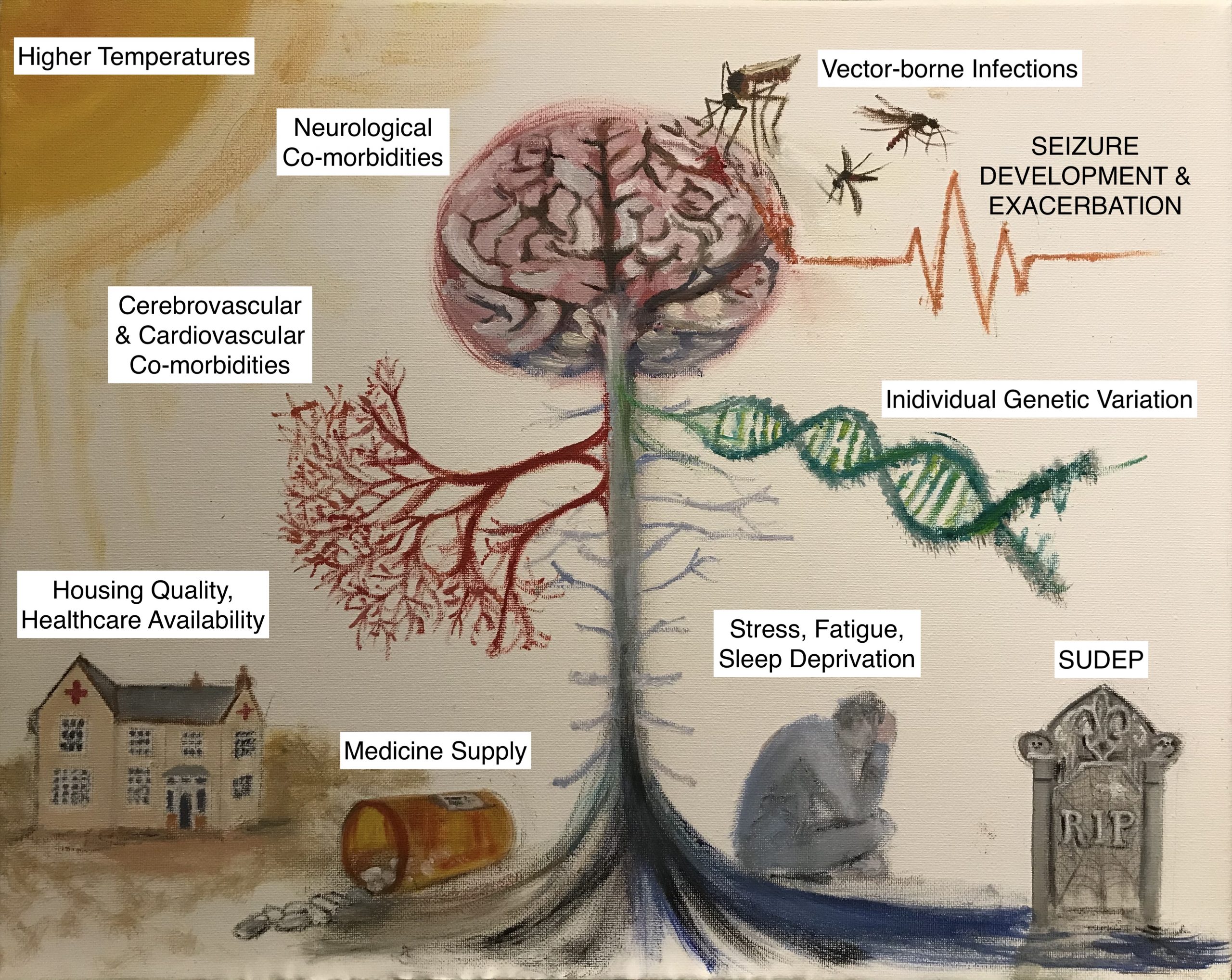 Health professionals are becoming increasingly aware of the implications of the climate crisis, and the urgent need for mitigation and adaptation measures. The IPCC report in 20181 revealed the rapidly closing window of opportunity to maintain global warming under 1.5 degrees, simulating a renewed sense of urgency for a coherent global response. The Lancet review on health effects of climate change2, and the Lancet Countdown3 have demonstrated the global health threat and escalating disease burden, and the need to keep track on any progress made. Environmental change affects population health through the direct consequences of temperature rise, air pollution and agricultural yield. It also indirectly affects health through social impacts such as poverty, population displacement and loss of habitation. It increases the disease burden across all areas of medicine, from vector-borne infectious diseases and non-communicable disease, through to adverse effects on mental health and psychological wellbeing. It also has the potential to adversely affect patients with existing chronic conditions across all domains, and may also impact on provision of healthcare. Whilst it is positive to see increasing engagement from the public health community, there is scope for doctors of other specialties to be involved particularly with their areas of expertise; and further measures must be taken to increase their awareness.

Anthropogenic climate change is the greatest challenge of the 21stcentury, affecting all domains of life2-6. Despite knowledge and scientific evidence of this spanning the last few decades, lags in global response to action means that the planet is committed to further global heating in the next few decades. The IPCC report in 20181revealed the rapidly closing window of opportunity to maintain global warming under 1.5 degrees, simulating a renewed sense of urgency for a coherent effective response. The World Health Organisation (WHO) social and environmental determinants of health7, including access to clean air, water, food and secure shelter will be severely undermined by climate inaction. The poorest and most vulnerable populations least responsible for carbon emissions will be affected the most, and thus health inequities are being significantly widened. In 2014, WHO estimated an additional 250,000 potential deaths annually between 2030 and 2050 as a consequence of climate change. There have been urgent calls for action from the scientific community4. The WHO COP24 special report called for health to be formally integrated within the UNFCCC negotiations and the Paris agreement6, in order to address the health risks through climate mitigation and adaptation as well as attainment of sustainable development goals which is integral to good health. The more recent IPCC report in 2019 highlighted the relationship between land and climate8, and the impact of land use and diet on carbon emissions and sustainability – again these emphasised health co-benefits of more sustainable diets. At present, only 3% of health resources are invested in preventative measures, and only 0.5% of multilateral climate finance has been specifically for health projects. Given the scale of the projected impact to livelihood and health, there is much scope for further resources and medical expertise to be invested in adaptive and preventative measures.

Climate change from global heating creates four main direct phenomena: raised average temperatures, altered rainfall pattern, sea-level rise and ocean acidification, and extreme weather events3. It can then cause heatwaves and drought, forest fires, and cause ecosystem changes with loss of species, and adversely impact on air and water quality. These then lead to downstream threats to human health in multiple interacting ways, for instance through changes in burden of disease and distribution of disease vectors or through food availability, or particulate air pollution9, or indirectly by affecting key social determinants to health (see diagram). In addition, pre-existing demographic trends such as population growth and ageing, and migration and urbanization, will confer even greater vulnerability to climate risks10. Thus health risk may be more seriously affected than suggested in many global assessments10.

The above diagram illustrates the complex effects of climate change to healtch, with an emphasis on systems effects, and that it is imperative that medical expertise and further input across all domains will be increasingly necessary. Although this has been highlighted in IPCC reports, further scope for medical input is required.

Climate change directly promotes and aggravates existing respiratory diseases such as asthma and chronic obstructive pulmonary disease, and increases exposure to risk factors for respiratory diseases including lung cancer, and upper and lower respiratory tract infections12. It causes increases in the amount of pollen and allergen produced by each plant, mould proliferation, as well as increasing concentrations of outdoor ozone and particulate matter12. Particulate air pollution (PM2.5) in particularly is linked to the increasing incidence of lung cancer in countries such as India and China [needs ref]. Long-term studies show associations between particulate matter and mortality levels at well below annual WHO air quality guideline levels for PM2.5 (10ug/m3), with around 90% of populations living in cities exposed to higher levels13.

Global heating will increase the distribution of vector-borne disease. It is predicted that by 2080, around 6 billion people will be at risk of contracting dengue fever as a consequence of climate change, 2.5 billion more than if climate were to remain unchanged14. Incidence of other infections, such as schistosomiasis, fascioliasis, alveolar echinococcosis, leishmaniasis, lyme borreliosis, tick-borne encephalitis, and hantavirus infectious are all projected to increase15,16,17. It is also predicted that as ocean temperatures rise, cholera outbreaks may increase as a consequence of more plankton blooms providing nutrients for vibio cholerae18.

Over the last two decades evidence has emerged linking air pollution to cardiovascular mortality and morbidity, particularly associated with levels of fine particulate matter air pollution192021. The Global Burden of Diseases study estimated that in 2017 air pollution accounted for 19% of all cardiovascular death and 24% of deaths due to ischaemic heart disease22. Air pollution is associated with increased risk of cerebrovascular disease23. The Global Burden of diseases study estimated air pollution accounting for 21% of deaths due to stroke in 201522. Patients with existing neurological disease eg. epilepsy are at increased risk – particularly in low and middle-income countries where access to antiepileptic drugs is already limited, and changes in socioeconomic status and climate threats to these countries will worsen the problem24. Extremes of temperature will also exacerbate and worsen management of neurological conditions, including epilepsy.

Extreme weather conditions and heat events are associated with Increased maternal mortality, and with higher rates of eclampsia and pre-eclamspia during pregnancy2-5. Children and infants are most vulnerable to the effects of climate change. Preterm birth and low birth weight are projected to increase due to effects of climate change, and these can lead to future morbidity and mortality25. Children are estimated to bear 88% of the burden of disease due to climate change, with the poorest disproportionately affected26,27,28.

Increase in frequency of heat-related renal diseases, with multiple studies demonstrating increased hospital admissions from acute kidney injury during heat waves29. There has also been recent recognition of epidemics of heat-stress nephropathy and chronic kidney disease induced by extremes of temperature29,30.

Climate change affects psychological health, which in turn likely to worsen disease co-morbidities in people with chronic conditions32. Temperature-related factors have been associated with increased hospital admissions for mood and behavioural disorders33, and there are secondary psychological consequences from disruptions to social infrastructure34.

The public health community has increasingly engaged in planetary health and raised awareness of the significant health threats associated with climate change, advocating solutions with regard to adaptation and mitigation. Given the scale of the threat, however, other medical professionals not just in public health should also be more involved. It is firstly relevant for adaptation of future medical practice, given unpredictable environments and rapid changes which will affect healthcare provision in new and pervasive ways. It is important for all medical professionals to be aware of underlying factors related to climate change which can affect vulnerable patients under their care, as well as to prepare them for future cases they may see. Secondly, climate change affects all domains of health and increased medical expertise and research is required across all domains to contribute to public health policy. Thirdly, the health community are trusted for their expertise, and have a crucial role in advocacy for climate action. For instance, increasing public awareness of health co-benefits of climate action in order to deal with the rise in non-communicable disease is an important dimension of advocacy31. Beyond health co-benefits, it is clear the unmitigated climate change poses catastrophic change to the planet and all its inhabitants. 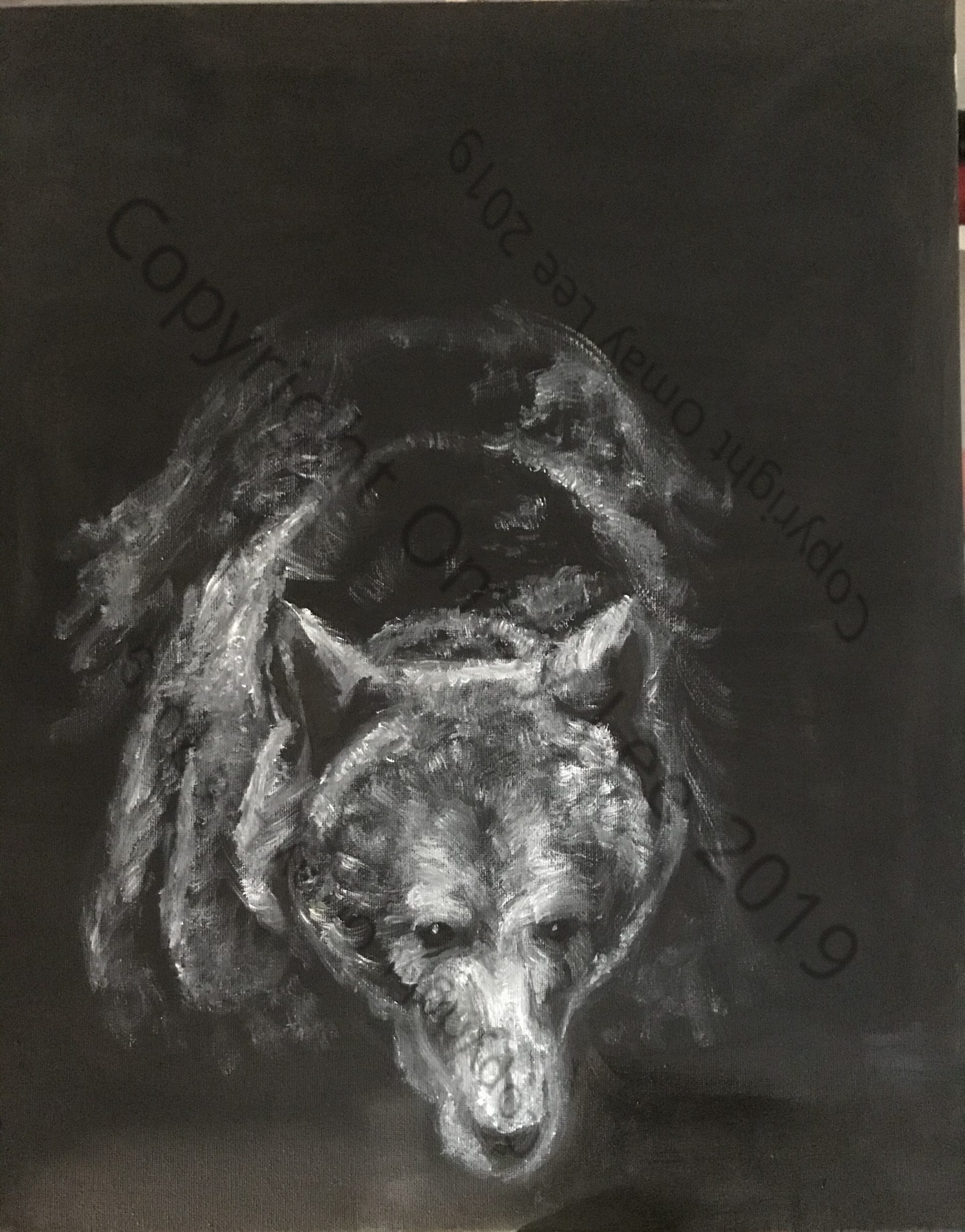 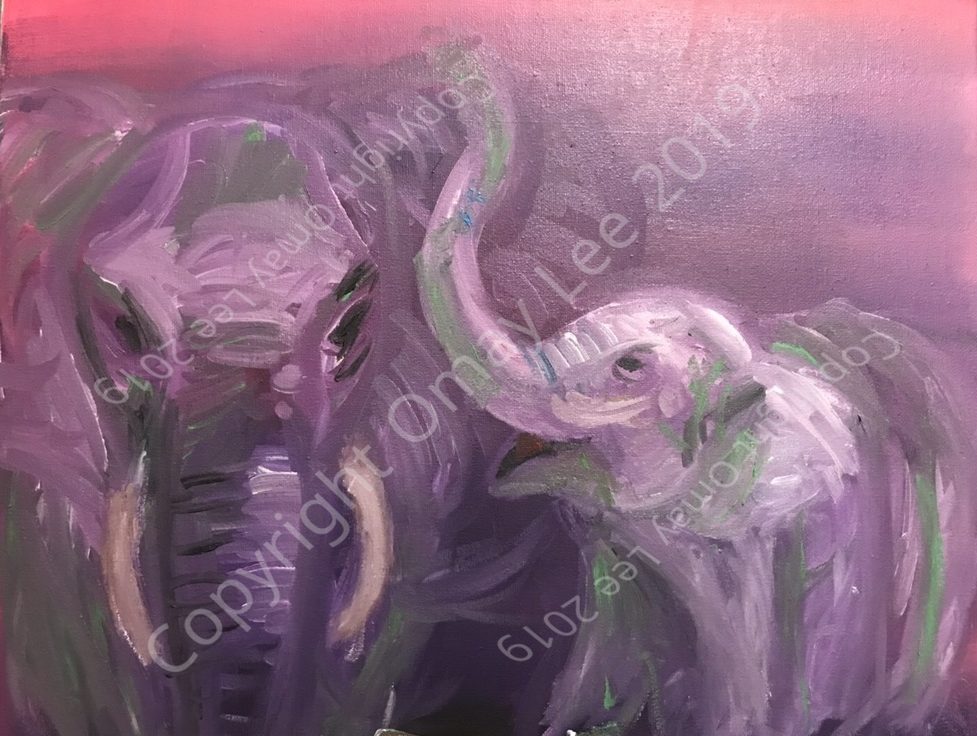