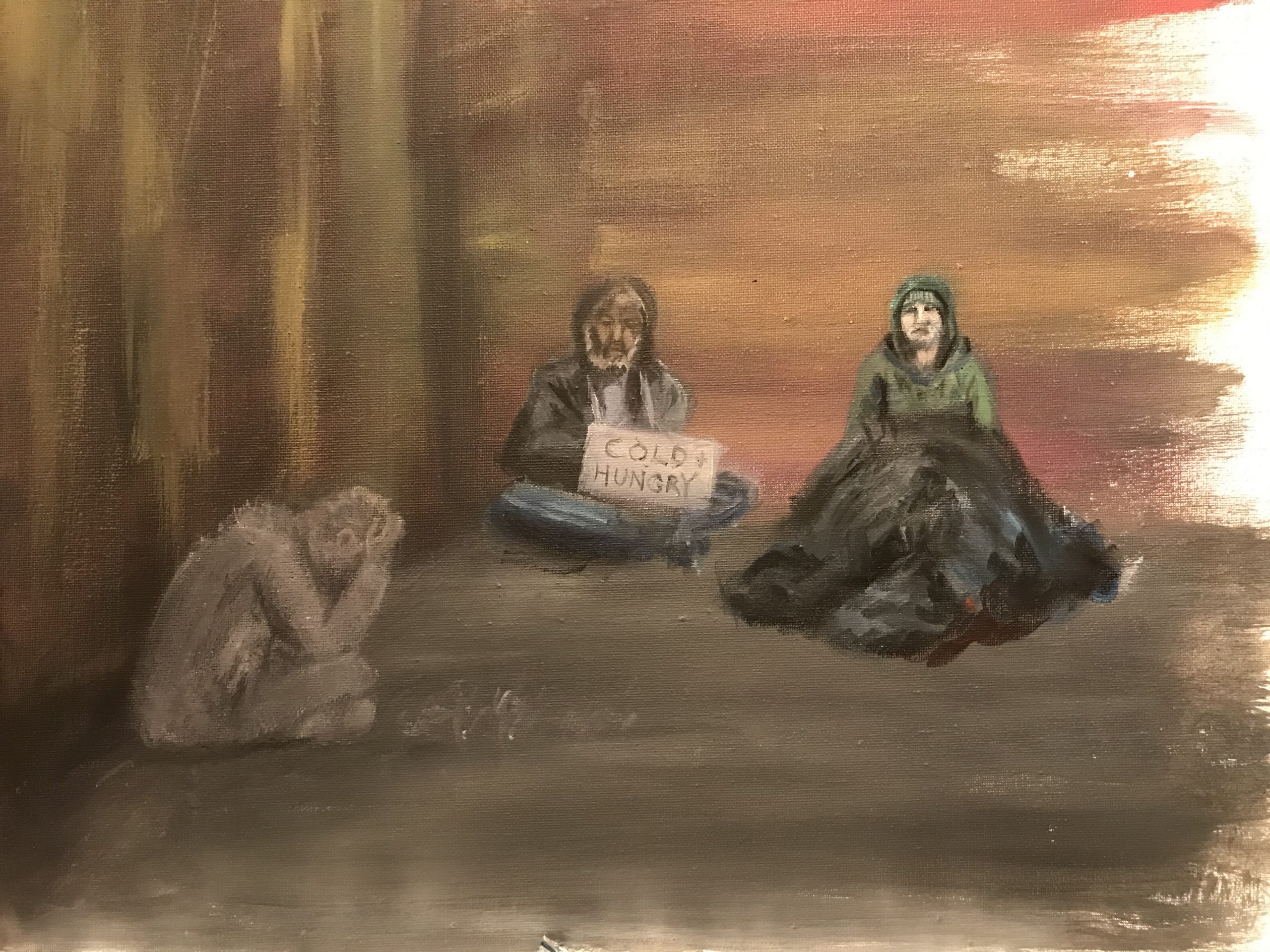 The health of the population is an indicator of how well a society is or is not flourishing, and poor health in a population demonstrates the direct and indirect consequences of social inequalities1. In February 2010, the Marmot Review was published, outlining the shocking health disparities in the country, and proposing an evidence-based strategy to address the social gradient of health inequalities1. Of note, it identified that people living in the poorest neighbourhoods in England were on average likely to spend on average 17 years more of their lives with disability and likely to die seven years earlier than their richer counterparts1. Knowledge of these figures gave hope that there might be a re-shaping of public health services and government policy in order to address the social determinants of health through key policy objectives2.

Unfortunately, 10 years on from the initial Marmot Review, it became apparent that not only was there no improvement, but the figures had strikingly worsened. Health inequalities had widened in 2020; there was an increase in the north/south health gap, and the largest increases in the least deprived 10% of neighbourhoods in London. It was found that the more deprived the area, the shorter the life expectancy, and that this social gradient had become steeper over the last decade. Child poverty had also increased, as did the level of homelessness in the country. It was discussed that years of austerity and lack of funding may have played a role, as well as structural changes in society, although the exact causes still have yet to be elucidated. The urgency of the need for action to reduce these health inequalities was highlighted.

Simultaneously, the coronavirus pandemic has further highlighted the disproportionate vulnerability of the most in most marginalised groups in society. It demonstrated that people in BAME groups were an increased risk of acquiring SARS-CoV-2 infection compared to white individuals3. In addition to this, there are other forms of marginalization in society, and research has showed that in general those living in the fringes of society are most vulnerable to poor health outcomes4.

The Hard Edges report4conducted the most up to date and extensive research into those who are the most marginalised and who suffered the worst health outcomes in England. Three groups were identified: those who had problems with substance misuse, and those who had regular contact with criminal justice systems, and those who were homeless. It was found that these three types of disadvantage were interconnected and contributed to high levels of morbidity and mortality4.  These disadvantaged cohorts were distinguishable from other forms of social disadvantage because of the degree of stigma and dislocation from societal norms that these intersecting experiences represented4. Many of these people had, as vulnerable children, experienced trauma and neglect, poverty, family breakdown and disrupted education, and as adults many suffered alarming levels of loneliness, isolation, unemployment, and poverty4. These contributed to a much higher burden of disease including chronic pain, long term mental health problems, history of attempted suicide or self-harm, and escalating drug and alcohol problems4.

Homelessness, in particular, is a major problem in the UK. The burden of disease translates into high rates of premature mortality for homeless people. In a review in 2017 in the Lancet5, Aldridge and colleagues found that homeless men had an 8-fold increase and women a 12-fold increase in standard mortality rates, compared to the main body of the population. They also reviewed morbidity and mortality data for three other groups which overlapped with homelessness: individuals with substance use disorders, sex workers, and imprisoned individuals. They concluded that the extreme health inequity identified in their study demanded intensive cross-sectoral policy and service action in order to improve conditions for these individuals.

Homeless people who develop symptoms of COVID-19 are not able to follow government advice to self-isolate. In communal settings there will be a very high likelihood of outbreaks with high attack rates, with resultant high levels of fatality if infected. A COVID-19 homeless sector plan was published by the Centre for Inclusion Health in March 2020 (called Test-Triage-Cohort-Care)6, which summarized the risks for homelessness with regards to exposure to infection, and proposed a clear model of how to approach homeless accommodation and emergency accommodation provision in order to minimize the impact of transmission as well as adverse outcomes. There is hope that implementation of this will serve to protect these vulnerable individuals.

Facing into the reality of the disparaging health and social inequalities, in the midst of deprivation, food insecurities and the influences of poverty, how as clinicians, and as responsible citizens, can we play our part, particularly in light of the global pandemic? As clinicians, we are used to seeing patients with multiple health and co-morbidities, with the prescribed aim of discharging them from hospital, but with little time to consider the deeper social issues which may have caused their troubles and the lack of support or psychological therapies available to these people. How as doctors do we act as advocates for the root causes that made our patients and the planet sick in the first place? 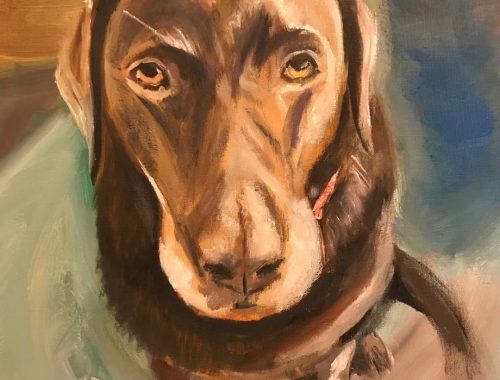 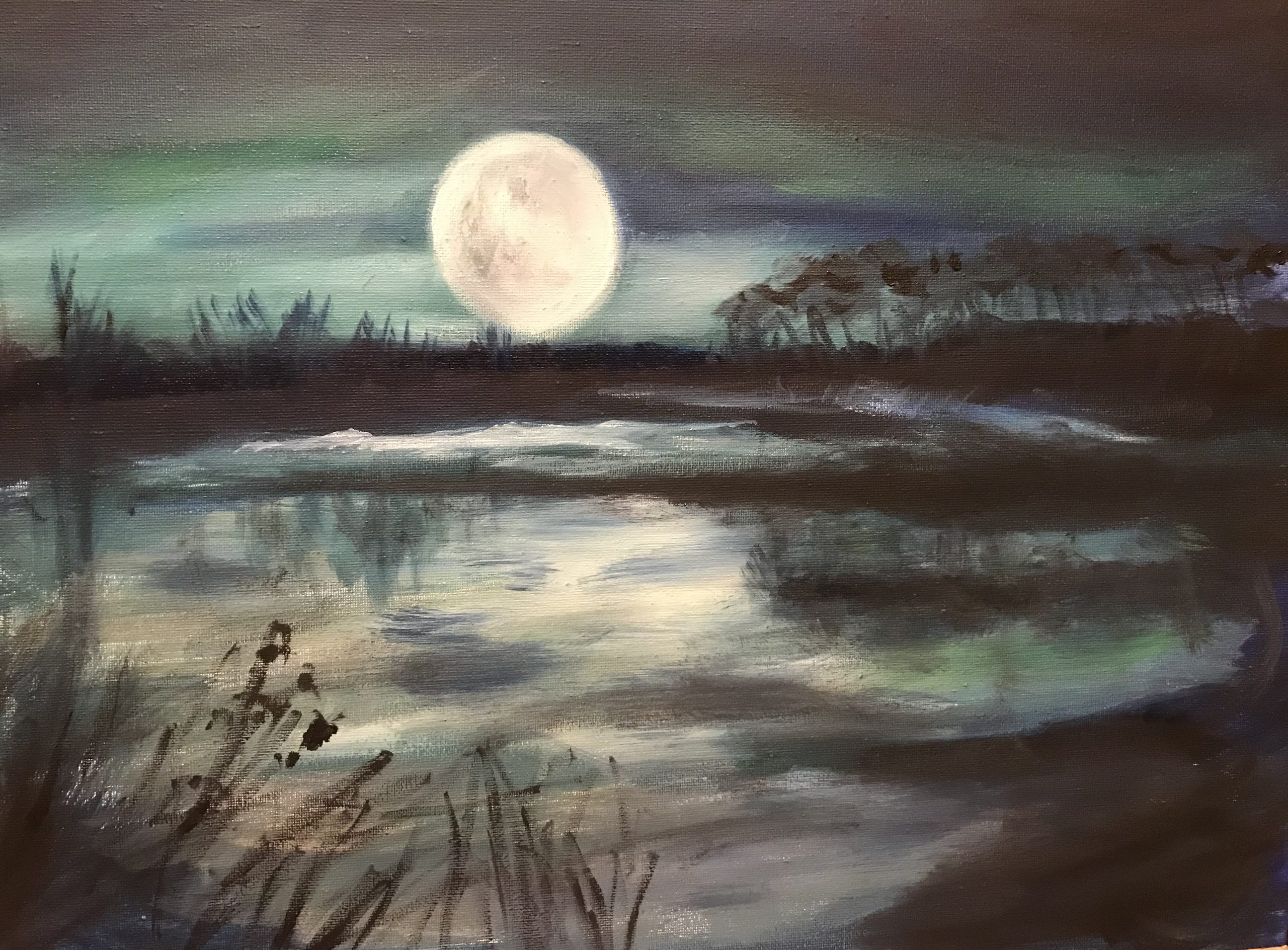 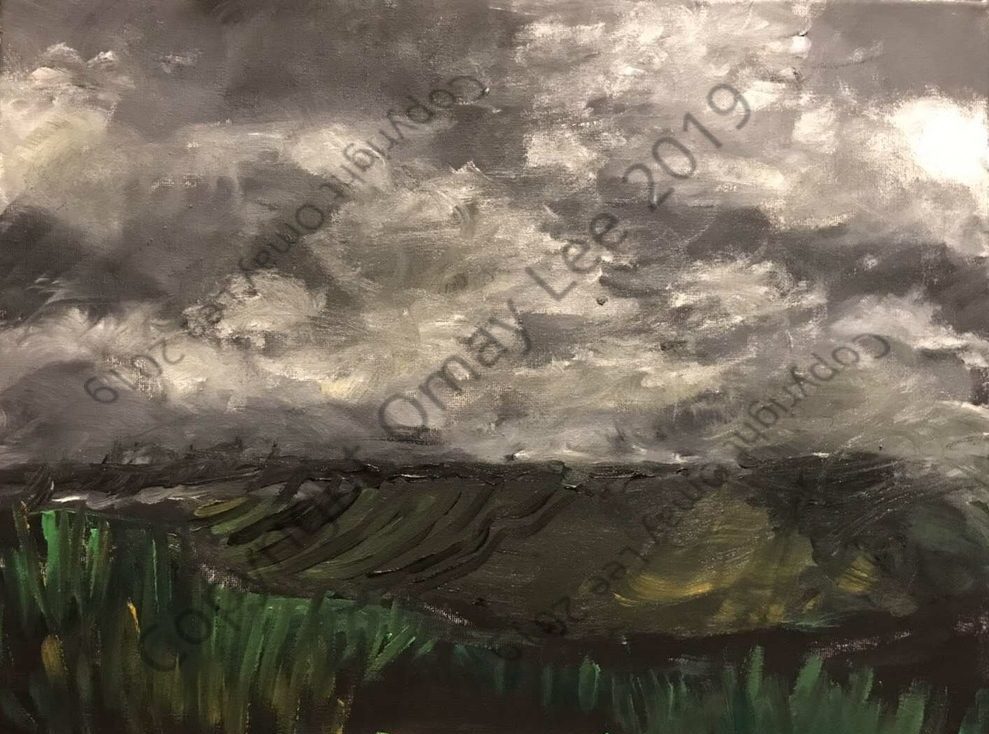